We’re half-way through the year and I haven’t blogged since September 2016. Whenever things get crazy, blogging is the first thing to get dropped from my schedule and once this happens, I find myself experiencing various emotions. To start with I feel guilty because I’ve abandoned my blog, and then I begin to feel overwhelmed. Mainly because so much time has passed, that when I think about writing I just don’t know where to begin. But once the overwhelm has passed, I find myself starting to miss my little corner of the blogosphere – which is where I am now.

So, what’s been happening at chez Barefoot?

This year I’ve released 6 new wrapping papers. Two of which are adapted from my two best sellers and then four new ones. I thought it was time to add something into the mix for the dog lovers out there too.

I’ve also completed the screen printing course I bought last year. I studied screen printing at college many years ago but needed a bit of a refresher, so I purchased this Creative Live class by Erin Dollar. To be honest, I was half-expecting to watch it but still have to attend an actual screen printing workshop (which wouldn’t have been a bad thing), but this class brought everything back straight away. I had grand plans to turn our back room into a printing room, but then the roof over our dining area started leaking so we had to use said room for storage instead. Now that our roof has been fixed, I’m hoping to get set up over the next few months. I’m a tad excited about this!

I’m also working on some new designs, so over the coming months, I’ll be releasing sneaky peeks of cards, wrapping paper and other goodies that I’m working on. Cards are something I’ve been wanting to expand on for a while, so I’m really looking forward to getting stuck in. 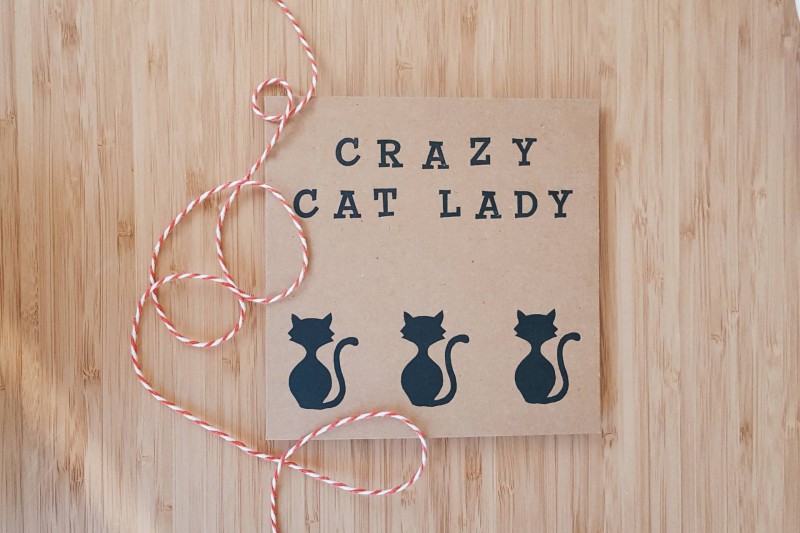 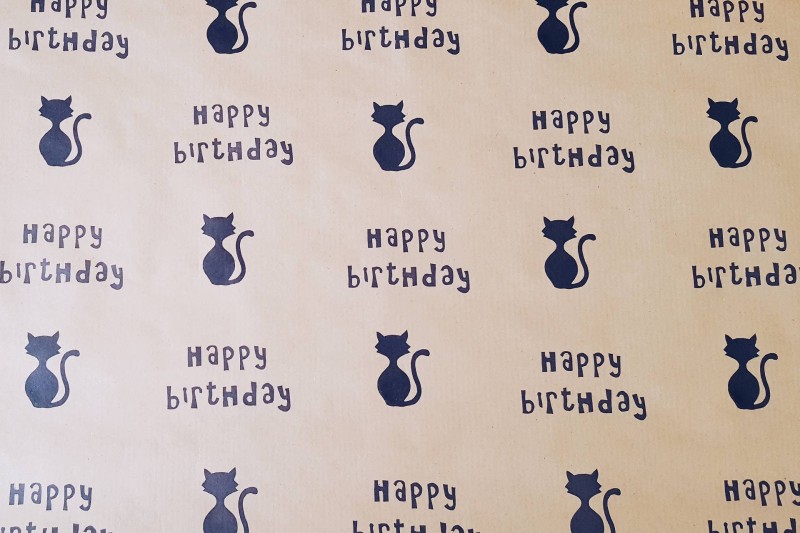 Printing onto fabric is something else I’ve been experimenting with. I’ve been mulling over a few different ideas for a while now about where this could lead – so this is something I’m looking forward to exploring further. 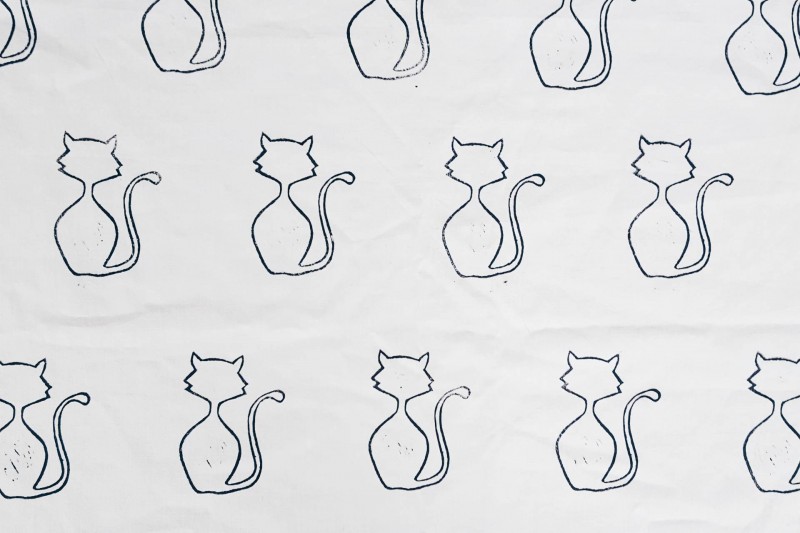 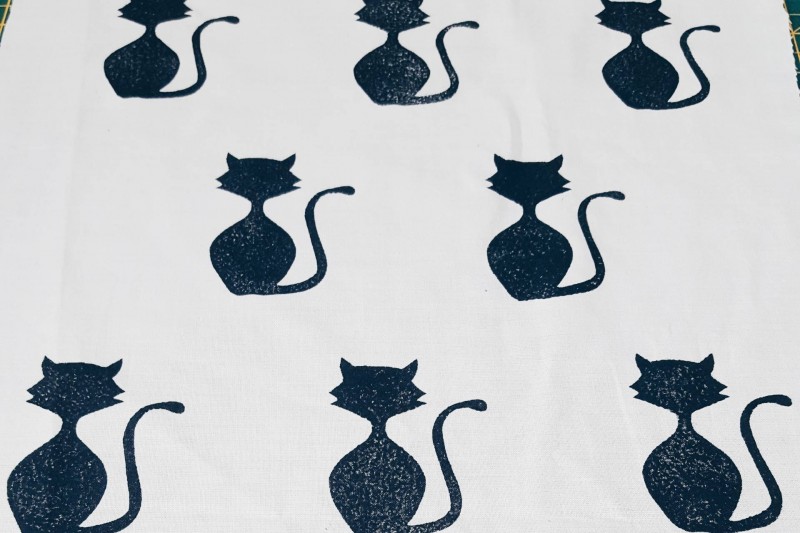 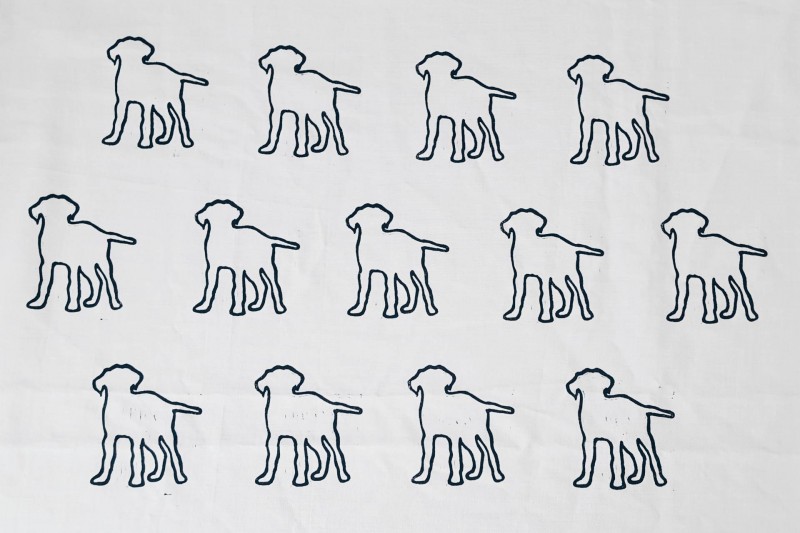 And last but by no means least, I’ve decided to expand my product range to include some paper cut designs. My mother-in-law bought a ScanNCut machine which I was given the task of figuring out for her, and I’ve fallen in love with it. I’ve been playing around with a few different ideas, and I think some new products using this process will compliment my current products. Over the coming months, I’ll be posting work-in-progress shots and adding new items to my Etsy shop to see if they work. 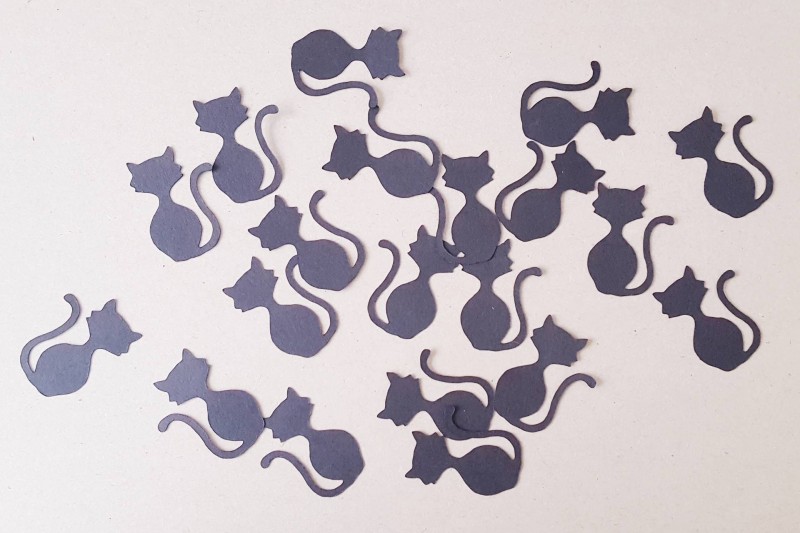 I hope you’ve all had a lovely productive year so far, and I look forward to catching up with you all again soon!
xoxo 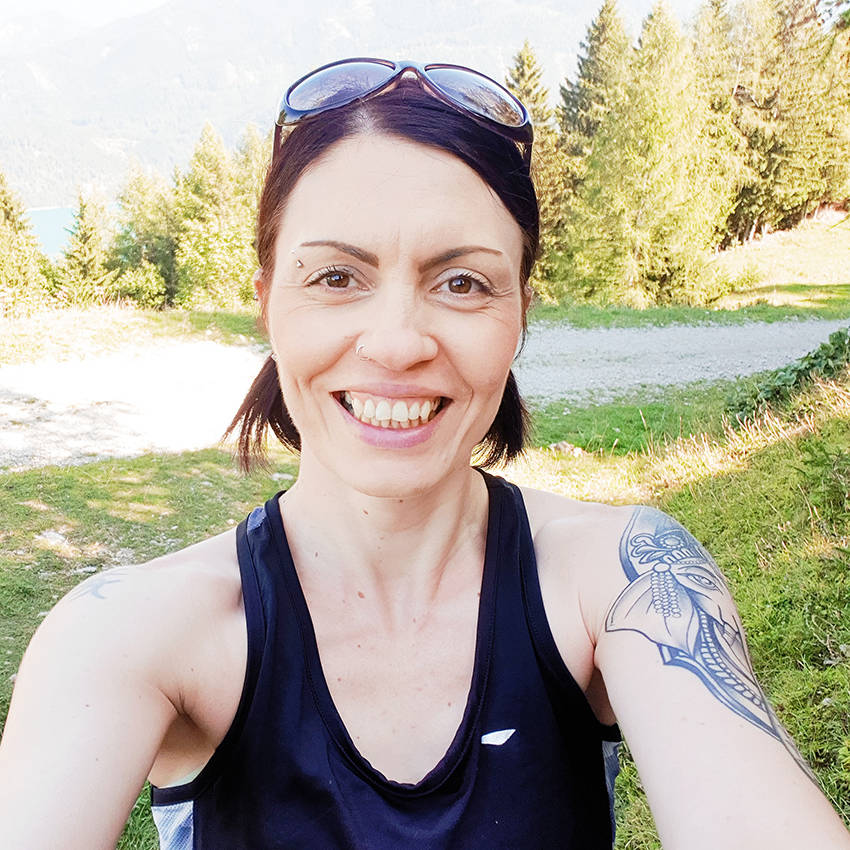